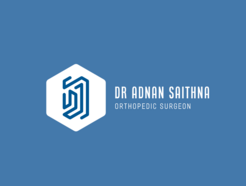 Dr Adnan Saithna is an orthopedic surgeon specializing in sports medicine, particularly arthroscopic (keyhole) surgery of the knee and shoulder. Dr Saithna's practice locations include Scottsdale, and Phoenix, Arizona. He holds multiple professorships including the King James IV Professorship (Royal College of Surgeons of Edinburgh, UK), Professor of Orthopedic Surgery (Kansas City University), and Honorary Professor at Nottingham Trent University, School of Science and Technology, UK. He qualified from The University of Birmingham Medical School in 2001 and performed his residency training at the Warwick Orthopedic Training Program. During this time he was awarded a Diploma in Sports and Exercise Medicine and a Masters Degree in Trauma and Orthopaedic Surgery. He was also awarded the FRCS (Fellowship of the Royal College of Surgeons) and subsequently undertook further highly specialised training at International Centres of Excellence including The Royal Orthopaedic Hospital Arthroscopy Fellowship (Birmingham, UK) and the Sports Injury and Upper Extremity Reconstruction Fellowship at The Pan Am Clinic (Winnipeg, Canada).

Areas of Expertise
​Dr Saithna provides expert care and state of the art treatment for patients with Knee and Shoulder problems. Please click the links to find further detailed information on common conditions treated. Dr Saithna is also an expert in clinical and laboratory research and has received major international awards for his work. A full list of prizes, grants and awards can be found on his Research Profile page.

RCSEd: The Royal College of Surgeons of Edinburgh (2001-current)​​​​

"If you are suffering from an injury it is likely to be having a significant impact upon your daily life. My aim is to provide an expert opinion with an individual service to ensure that together we get the best solution for you as quickly as possible." 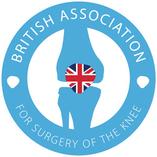 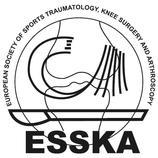